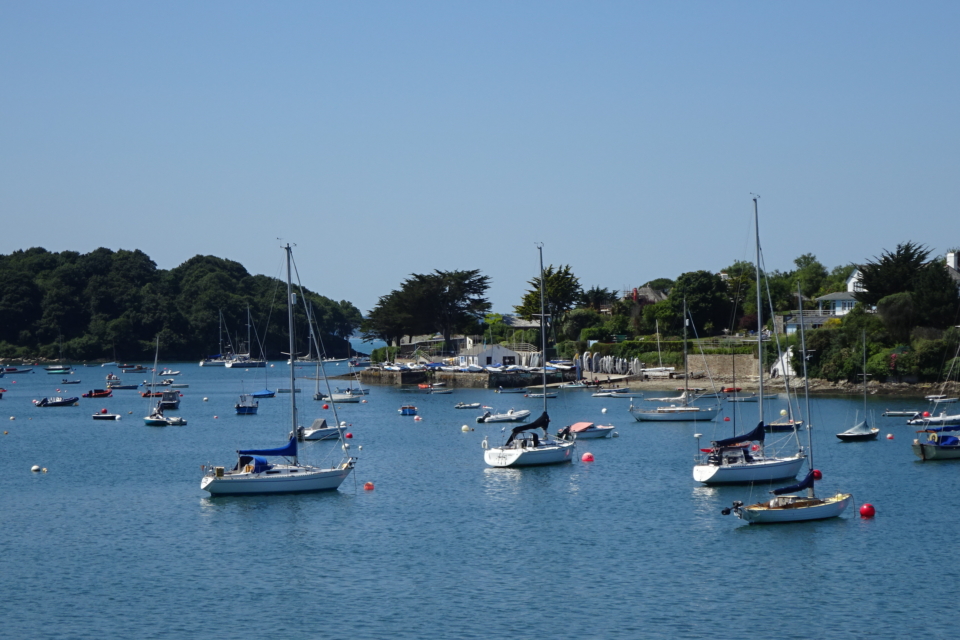 Moorings that become available for distribution are allocated by following the procedure set out below, and in accordance with the Company’s Mooring Licence Conditions.

Application Forms and the Company’s Mooring Licence Conditions are available on this web site or from the Company Secretary at the Company address.

Applications may be made by Individuals or not more than two co-licensees, and by current licensees if they do not hold the rights to more than one mooring, either individually or jointly.

The information required on the form includes the licensed length of the mooring applied for. This may be within a range of three feet, where the boat length is the measurement from the stemhead fitting to the aft-most extremity, including all fittings and any raised outboard. It does not include the bowsprit.

Applicants will be added to the bottom of the list as their forms are received by the Company. When a mooring becomes available, applicants with their main residence in the TR2 postal area are given priority,together with those who do not hold a current licence. However, current holders of a single Class ‘A’ licence will be given equal priority if they are prepared to hand back their ‘A’ mooring for the length of time they wish to use the allocated ‘S’ mooring.

Offer of a Re-distributed Mooring to a Waiting List Applicant

Before a mooring may be used by a new licensee:

i) the licence fee must be paid to the Company;

ii) the registration fee must have been paid;

iii) the payment for the mooring tackle must be paid;

iv) the mooring must have been checked as stated in 4)f)iv) of the Licence Conditions.

If these regulations are not adhered to then the mooring will revert to the Company and there will be no refund of the registration fee. A new application may be made but no priority will be given.

Moorings allocated to waiting list applicants must be used for at least 10 weeks per year.

If the offer of a mooring is not accepted, the application will remain in its place, if required by the applicant.

Should licensees wish to change to a longer or shorter boat they will need to apply through the waiting list for a suitable mooring. If PRML is able to effect a satisfactory exchange the licensee would be allocated an ‘S’ mooring and his ‘A’ mooring would be managed by PRML for the duration of the ‘S’ mooring use.

Anyone wishing to reduce the size of their mooring may use their existing mooring until such time as one of the required length becomes available.